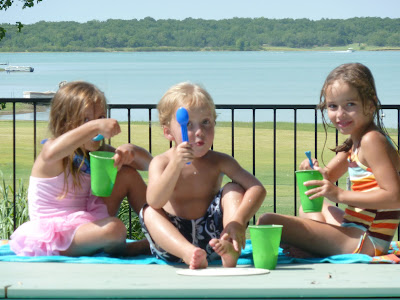 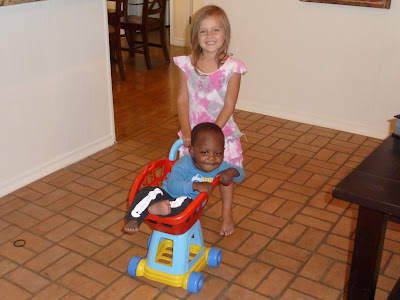 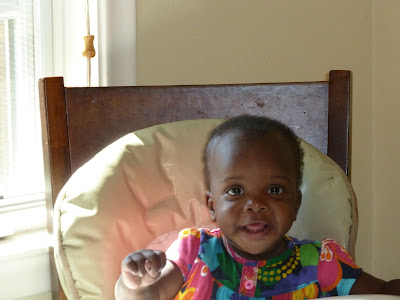 So, somehow, it’s July.  I’m not exactly sure how this happened.  I suppose just like it always happens.  Days come and go, and then here you are, with months passing you by.  The Lord continues to work His will in our lives, and we are trying to hang on and trust His plans.

We have solidified several big decision in the last several months.  First, we decided to put our house on the market.  Seven people living here has gotten quite tight and REALLY loud.  We just moved last year, not knowing we would be adding two new kiddos, so we weren’t sure we would even be able to get out of it and break even.  Well, the Lord showed up, and when He does it’s always very evidently Him.  He sold our house in 2 days for over list price.  That’s right.  He’s pretty sweet.  🙂

It has been quite a bumpy process, with several times of not knowing if it was going to go through.  And just like the Lord always does with me, we are having to wait until the last minute to see if it is indeed going to work.  We had 2 offers the second day the house was on the market, so it is obviously deemed worth what we listed it for, however the government began adding more regulations to appraisals a few years ago, so we aren’t for certain it will appraise for the sales price, based on the recent sales of other houses in the neighborhood.  Another example of further government regulations restricting free market, but I won’t go there in this post.  🙂  Anyway, if we don’t appraise high enough, we will more than likely stay put.  BUT God is bigger than an appraiser, and if we are supposed to move, He will work it out.  Oh, and feel free to remind me of this in a week or so, if this doesn’t work out.  🙂  We have a house under contract that we really like, so we are praying the Lord will enable us to sell.  We’ll see.

We also have decided to homeschool the girls next year.  We actually decided this in the Spring, but I didn’t want to say anything publicly because we hadn’t gotten the babies home yet, and I wasn’t sure I would be able to handle it.  After having them here for a little while now, we still think it is the right thing to do.  We are officially just committing to one year at a time and to re-evaluating each year, with each child, as to whether or not to continue.  We have enrolled the girls in a program called Classical Conversations, and we are really excited about it!  It is a Biblical based program, using the classical model of education.  The program includes curriculum and then one day of week of class.  The girls (and I) will go to their classes on Thursday mornings from 9 – 12 am, where we will be introduced to the material for the week.  Then I will work with them on those lessons throughout the week.  We will do phonics/reading and math on our own.  There are several families from our church who are doing the same program, so the girls will have friends in their classes with them.  We’re pumped!

So, we are officially that family.  We have five children, five carseats, a minivan, and now we homeschool.  Lol!  I would NEVER have thought that this was what my life would look like, but the Lord’s ways are best.

People ask us quite often how we are doing.  Overall, we are hanging in there.  Sometimes it’s hard because you don’t really want to tell people how things really are, and honestly, they don’t usually really want to know.  Five children is busy, but not that hard.  Adoption issues are HARD.  I am always very honest with people that are considering adoption because I don’t want them to be as shell shocked as we were.  Maybe that can’t be avoided, but I certainly don’t want to be the one to paint them a pretty, pretty picture.  Because that’s just not the reality.  A sweet friend reminded me the other day that ‘obedience is right, but obedience is hard.’  Yep!  That’s about right.  🙂  Hope you are having a wonderful Summer!