People tend to have mixed feelings about the babies home we are adopting from, but there are some great things they do.  In addition to all of the staff that work at the babies home, they also have an evangelism team. This team goes into the villages and works with the children there. This afternoon Jeff and I had the opportunity to go with the team to two villages and minister along side them. It was so awesome!   They basically do a youth group for the children in the villages. The children were unbelievably sweet.  When we spoke to them, their faces would light up and they would get the biggest grins.

Ever since we’ve been here, I’ve felt like it’s not that much different from America. Okay. It’s pretty different, but it’s just not as stark a contrast as I was expecting. That was until we went to the villages. It is very different there. Everyone lives in huts, and there isn’t any electricity. 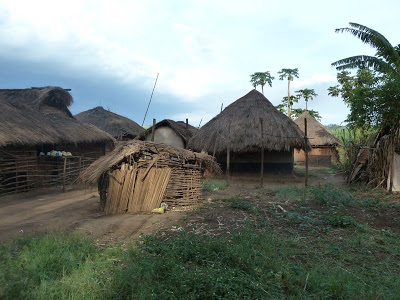 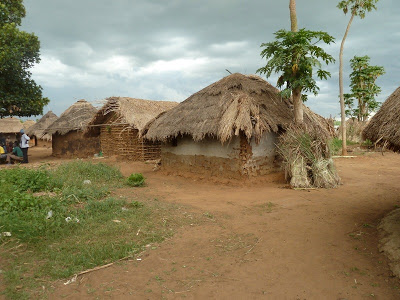 When we arrived in the first village, all the children joined us, and the team led them in songs. The children were so precious singing, “I love you Jesus, deep down in my heart.” After several songs, we led the children to a big field at the edge of the village, and played games with them. There were a TON of children. I am always struck by how many kids there are everywhere. In Uganda, the median age is 15. (For comparison, the median age in the US is 37.) Between the civil war, AIDS, Malaria, Typhoid and other illnesses, people just don’t live to be very old.

After a few games, the children sat down and the team shared a Bible story and presented the Gospel.  The kids did great the whole time and just listened.  It was so crazy because a child (around 5 years old) would have a baby in their lap, and if the baby started fussy, the child would stand up and take the baby to the back of the group and walk around to calm the baby.  Just like mothers do.  It was crazy to see.  It is so different from America.  There were girls that were 3 and 4 years old carrying babies on their backs.  Also, boys were sweetly caring for little siblings.  That is something you don’t usually see 12 year old boys doing in the US.  I know they were doing it out of necessity, but it was really interesting.  Our daughters (5 1/2 and 3 1/2) have instincts to nurture, but we just see it as a sweet desire the Lord gave them for when they are older, not anything that could be acted upon now.  These children in the village were taking care of tiny babies with no parent in sight.  Well, now that I know they are capable of helping, I’ll have to let them get some practice.  I’ve got two babies coming home with me.  😉

One thing that was kind of funny, is that the kids were scared of Jeff.  I mean, my big teddy bear of a husband.  He LOVES children. Seriously, LOVES children.  He is always the first one to ask to hold a baby when we are around one.  He wanted so bad to hold the kids in the Village, but they would run from him.  It kind of became a joke that as soon as he would look at kids, they would dart off the other direction.  Sweet Jeff.  He’ll be glad to get Hope and Henry back tomorrow.  🙂 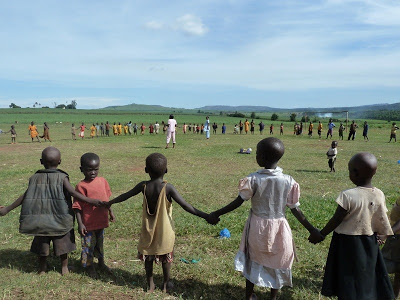 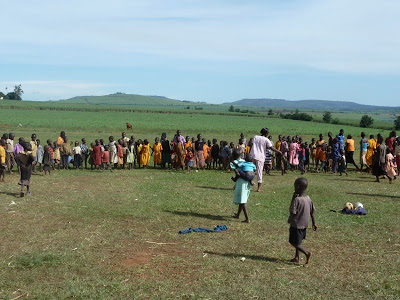 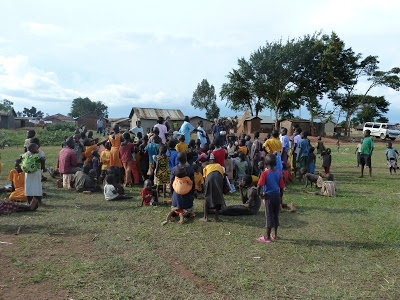 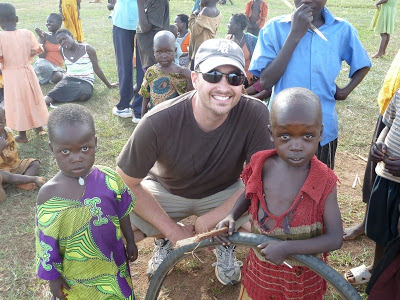 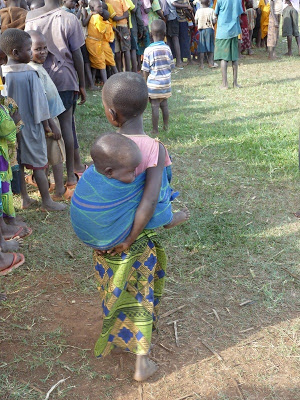 This girl is Livy’s age, carrying a baby 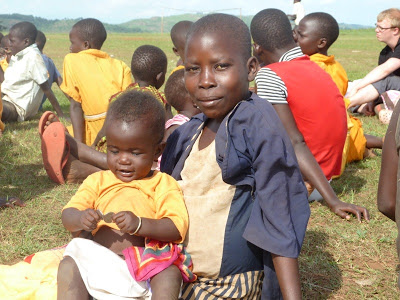 This sweet girl was taking care of her little sister. 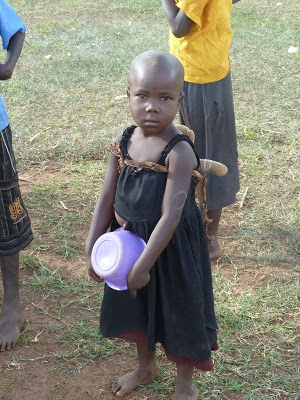 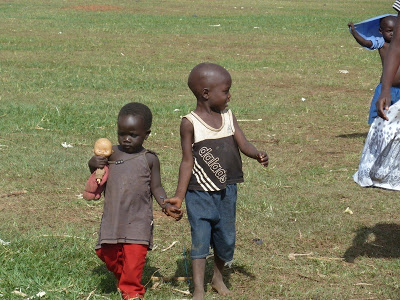 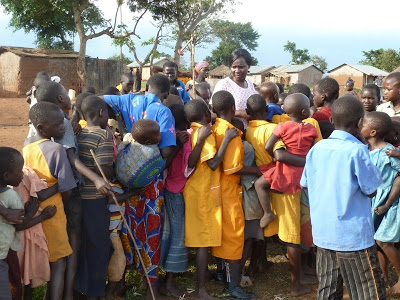 Notice all the children caring for siblings. 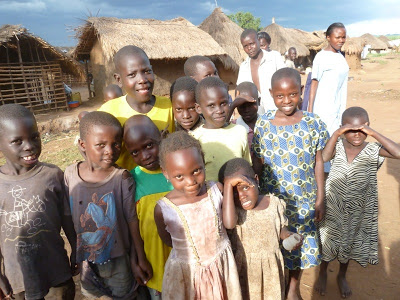 The kids loved having their picture taken and then looking at it.