Greetings from Jinja, Uganda!  Below are some pictures from yesterday when we met Hope and Henry for the first time.  They are really sweet babies.  Hope is tiny with delicate little features, besides her head shape.  🙂  Henry is DENSE.  He is in 18 – 24 month clothes and the shorts tend to be tight.  He is so heavy to hold.  He’s really cute and has a major overbite.  Jeff said he had one just like it when he was little.  Apparently I have some similarity to Hope as well because 3 different mamas at the home have told me that I look like her.

The first time we met them, I wanted to play with them on the floor before picking them up so they could get used to me, but the nannies just pushed them in our arms.  They both immediately started crying.  Not sure how many white people they see.  We stayed for about an hour and played with them at the babies home, and they got comfortable enough with us that they stopped crying.  After lunch, I went back to the babies home to play with them some more.  Hope was asleep when I arrived, so I got some really good time with Henry.  He really warmed up to me and was smiling and laughing by the end of the day.  Once Hope woke up, Henry was not happy about having to share me.  He kept grabbing her and trying to hit her.  Today he was much better.  I’m not sure if it was because Jeff was there, so he always had attention from one of us, or because we were out of the competitive environment of the babies home.  It was probably a combination of both, but I was glad to see it improve.  I know it will be an issue for a while, but we’ll work through it.

The babies home is great!  All of the nannies that work there are super sweet and for an orphanage, it is a great environment for the kiddos.  It was interesting today, the babies home administrator ‘M’ is here from the US, and she was talking about the dynamic at the babies home.  She said the children develop a pecking order among each other to determine who’s in charge.  After that she said that Henry has established himself as the boss of the baby room.  He’s actually really sweet, but is just doing what he thinks he needs to do to survive.  We’ll see how he adjusts to not be the boss at home.  🙂

Well, I quit blabbing now.  I know the only reason you came here today was to see pics, so here are a few.  We’ll get some better ones of their faces tomorrow. 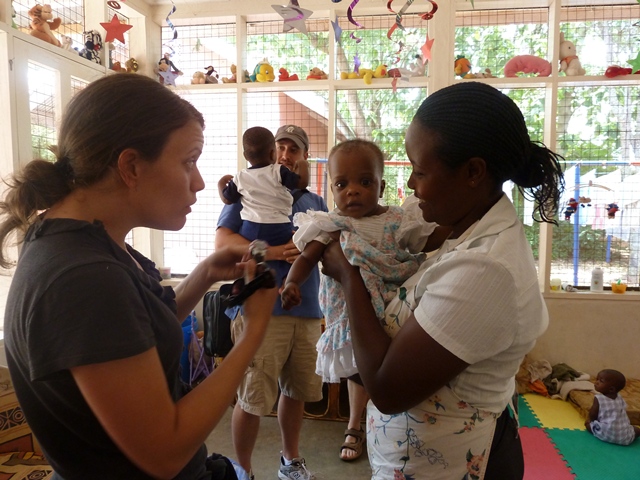 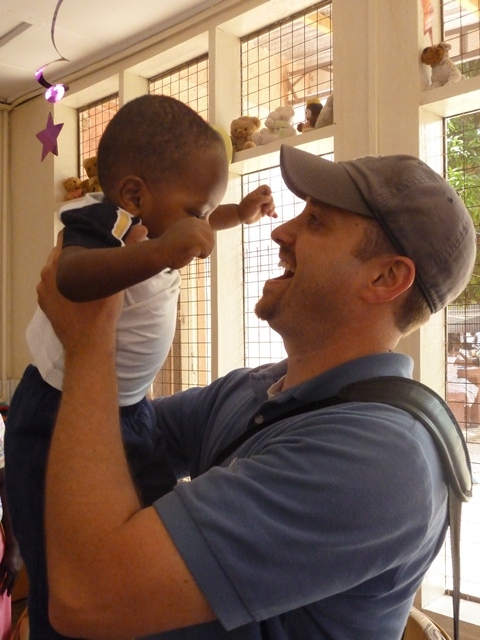 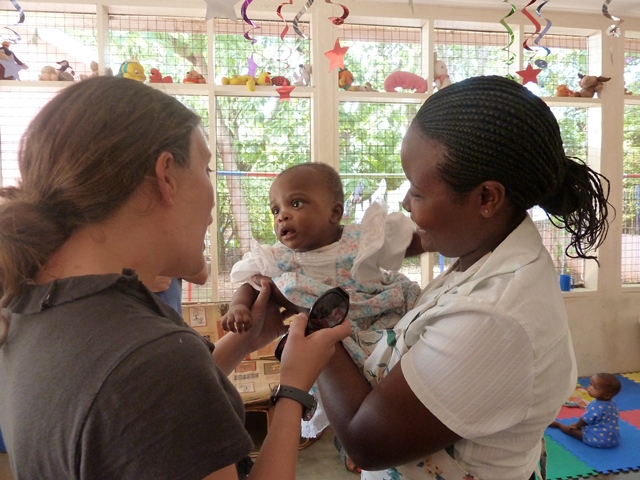 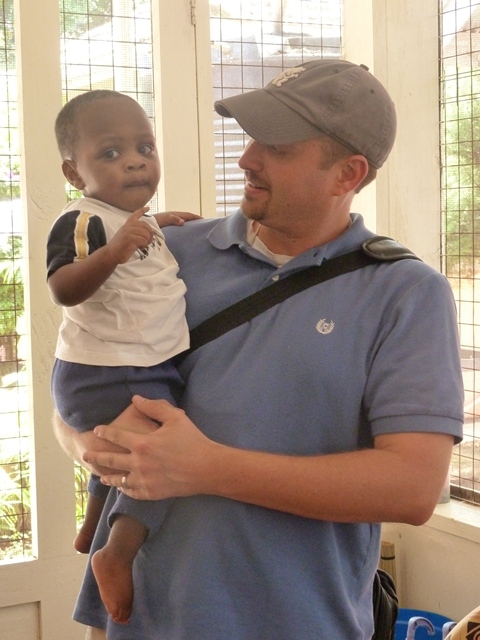 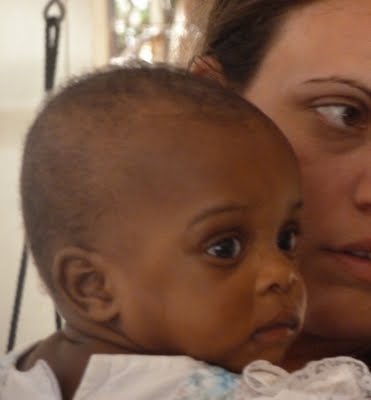 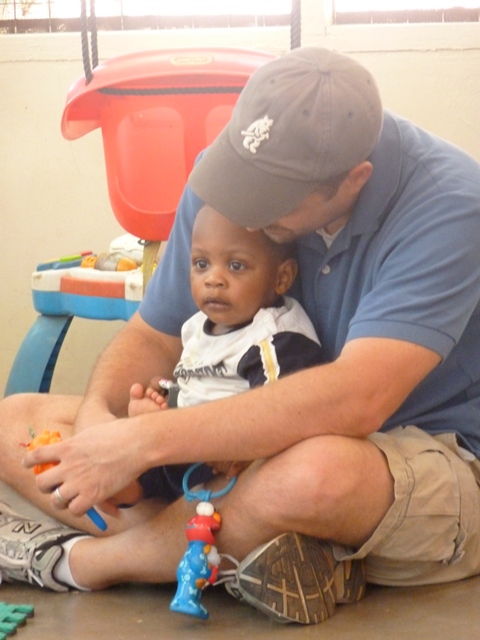