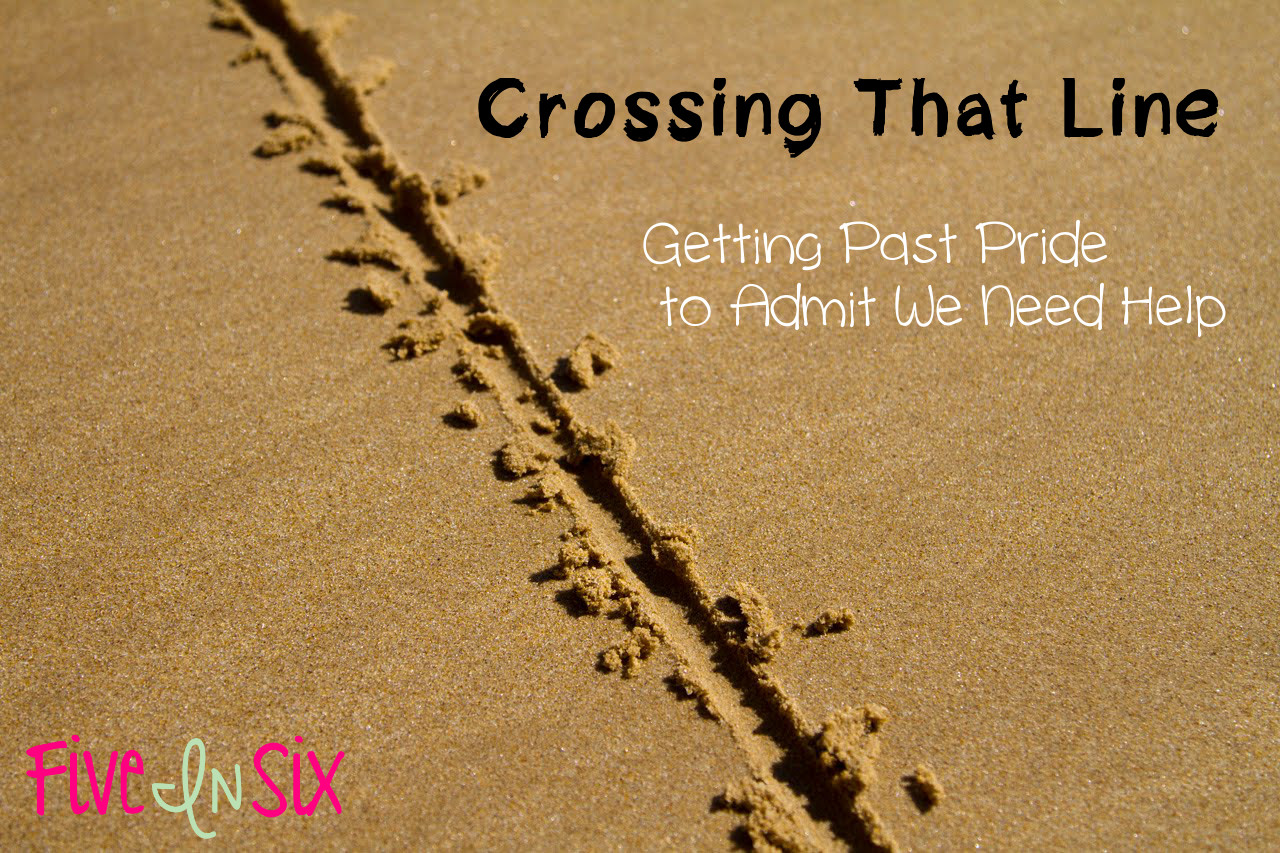 I finally took the leap. Is that the right saying? I am constantly combining sayings on accident and ending up with ridiculous things coming out of my mouth. I don’t know.

Anyway, I did it. I caved and started taking an antidepressant. I guess I shouldn’t say I “caved,” but that most accurately communicates how I feel about it. I’ve already been on a mood stabilizing drug for almost 4 months now, called Lamictal, due to my bipolar diagnosis. It’s actually an anti-convulsant used to treat seizures, but it is FDA approved for bipolar disorder, as well. It’s so bizarre to me because doctors don’t know exactly how it works to treat bipolar, but it does a great job and is viewed as one of the two best medications for the disorder.  Lamictal is supposed to treat both sides of the mood spectrum, bringing the ceiling down and the floor up. It has been great, and I have only had minor side effects, most of which are gone now. I was really hoping I was only going to have to be on one medication, but after upping my dose several times, it became apparent Lamictal just wasn’t going to be enough to stave off my depressive episodes. It really works best at controlling manic episodes, but does have some antidepressant qualities to it, so I was hopeful it would take care of both ends of the spectrum.

At my last doctor’s appointment, after being given a few options, I chose to increase the Lamictal dose one more time because I just wasn’t ready to jump on an antidepressant.  My doctor was supportive, but when I asked him if he thought it would work, he said that in all honesty he thought I was going to end up needing to add an antidepressant.  I left the appointment with a higher dose of Lamictal and the hope that it would be enough.  My doctor encouraged me to call if I started to get depressed again before my next appointment, so he could call in a script for an antidepressant. I tried so hard to push through the next round of dark days, but I just couldn’t. My doctor, counselor, husband and mother all encouraged me to go ahead and try the antidepressant. It felt like defeat, but I called my doctor for the prescription anyway. When everyone in your life is telling you the same thing, it’s usually a good idea to listen. This is especially true when the issue is with your brain and your ability to see reality clearly. Just sayin’.

Well, here I am a month later, feeling quite a bit better. I have definitely felt a difference since adding the Prozac, but my husband says he has seen a really big difference in me and my moods.  Since starting it, I’ve still been cycling through some depressive episodes, but I’ve had more good days than bad, so that’s definitely progress.   As far as side effects, I’m experiencing a few, but hopeful that as my body gets used to the medication they will lessen or even go away all together. It definitely makes me pretty sleepy, but I think I might try taking it at night and see how that goes.  My psychiatrist also suggested I up my coffee uptake.  I just love him.

It’s funny to me the lines we decide to draw in the sand. I don’t know why I fought adding an antidepressant for so long. For some reason, I had it in my mind that it was some other level.  A mood stabilizer didn’t seem as bad to me as an antidepressant.  Some of my concerns were valid, like not wanting a whole other set of side effects to manage, but for the most part, I think my pride was at the root of it.  I still wanted to do something myself.  I didn’t want to have to take a “happy pill” to feel better.

Isn’t it just ridiculous what pride will make us do?  It will put us in denial, and it will cause us to reject help, from anyone or anything, even when that help would make our lives better.  That’s honestly just crazy.  I mean what do I have to gain by not taking an antidepressant?  Just the ability to say that I don’t take one?  Well, I still have to take a mood stabilizer, and it’s not like most people even know the difference.  I’m sure people would still call it a “happy pill”, even though it’s actually a “don’t be so happy pill”.

What about you?  Have you drawn some arbitrary line in the sand that you just won’t let yourself cross?  Have you really analyzed it to see if it makes sense or if it’s just some hang up your pride is causing?  Let me invite you into some self-evaluation.  Maybe there is an area of your life that you really need some help or support with, but you just won’t let yourself ask.  Maybe there is someone you need to forgive or someone you need to apologize to, but you’ve taken a stand and now you feel you can’t change your mind.  I don’t know what it might be for you, but I can tell you that I am so grateful that I crossed the line I had drawn.  I’m also so thankful that I have people in my life who will tell me when I’ve drawn a line with pride, and not necessarily with sound judgement.

So, I am on a “don’t be so happy pill” and now a “happy pill”.  I’ve decided that if something is legal, ethical and not forbidden by the Bible and will help me be a better wife, mom, and follower of Christ, it would be ridiculous to not take advantage of it.  Here’s to health, happiness and Prozac! 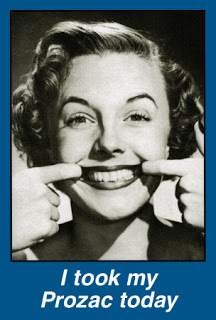 « Everyday Essentials – Google Reader
Schooling – What are they thinking??? »