This afternoon we did a little site seeing. First, we went to Bujagali Falls which is where the Nile River starts. It was really pretty. Jeff joked that it was the closest he’s ever been to anything in the Bible. 🙂

Below are a few pictures from our time there. Funny story – When we first arrived, we were approached by the man in the first picture. He asked Jeff, “Do you want some entertainment?” In foreign countries, you never know exactly what that means, but this time it was safe. He said he would swim down the falls for 20,000 shillings. Since we wanted to stimulate the local economy, we decided to do it. 😉 I was a little worried about it, but he assured us he does it all the time.

We have been told by several people that this area of Uganda has become one of the top locations for adventure sports in Africa. Made me think my brother Jake would’ve liked to visit here back in the day. 🙂 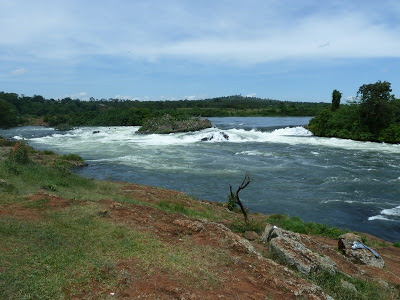 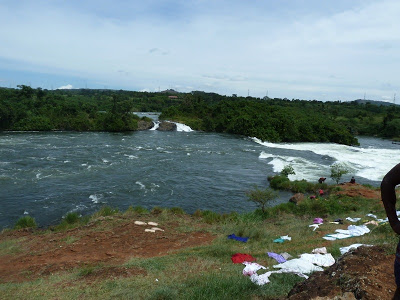 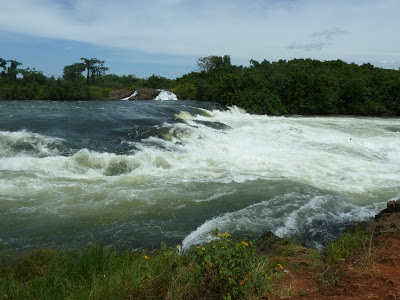 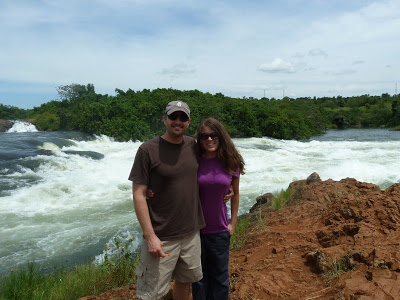